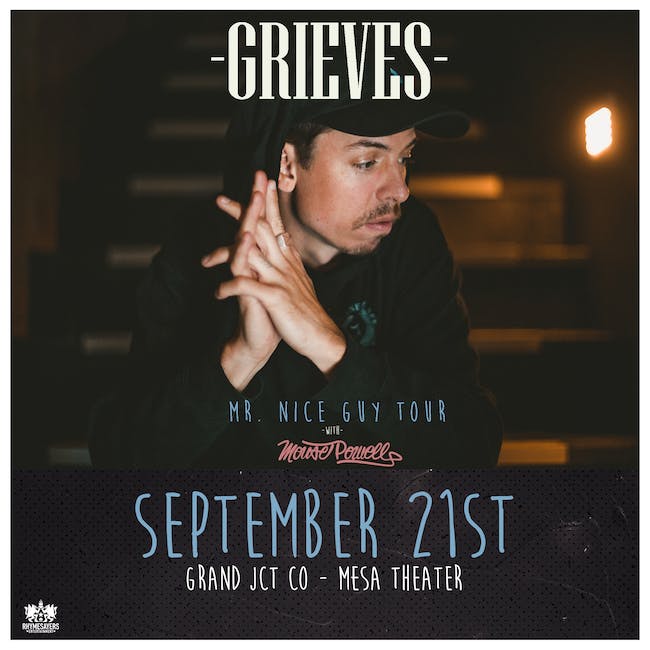 signed to Rhymesayers Entertainment. He emerged in 2007 with the

independently released Irreversible, which led to touring with some of indie rap’s

release, Running Wild (2017). Between his rigorous touring, Grieves continues to consistently create and release new music. This summer, the release of a brand new 8-track EP, The Collections of Mr. Nice Guy, follows the announce of new tour dates in the US, Canada, UK and the EU, all scheduled for fall 2019. 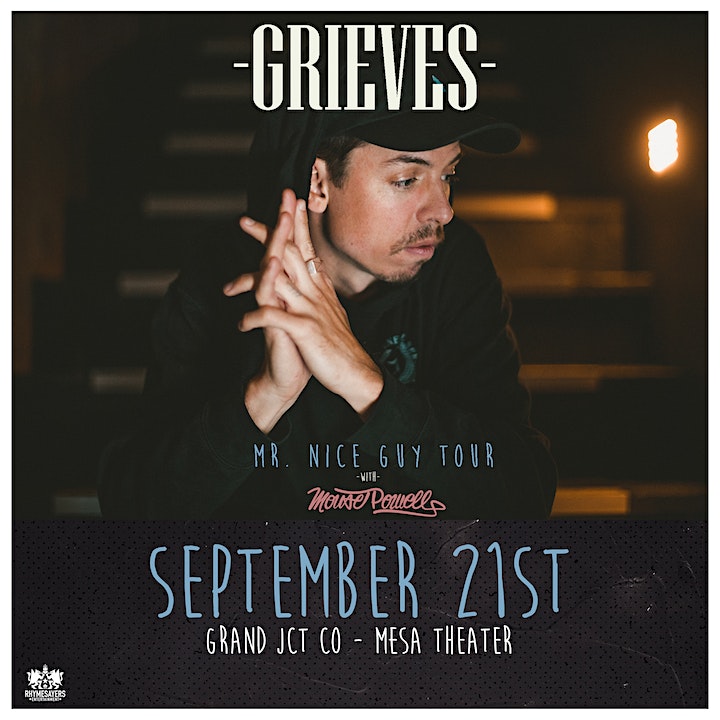