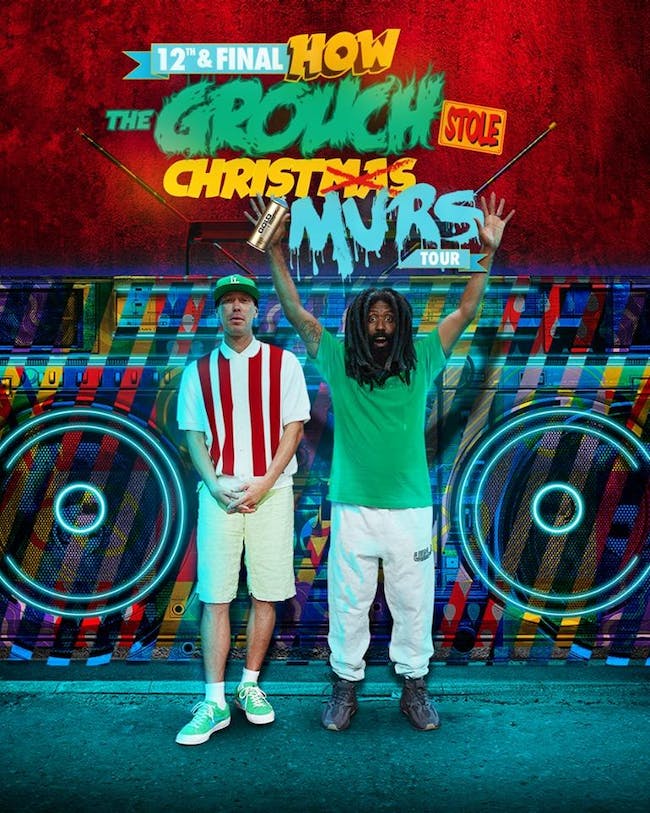 How The Grouch Stole Christmas Tour ft. The Grouch and Special Guest Murs with DJ Abilities at Mesa Theater

The Grouch is one of the founding members of the internationally infamous crew, The Living Legends. Humbly beginning on a 4-track recorder nearly 15 years ago, The Grouch has steadily grown into one of the prominent figures within the independent hip hop scene. Known for captivating his listeners with his down to earth and truthfully poignant raps and production, The Grouch has successfully released over nine solo projects making this year’s, “Three Eyes Off The Time” his tenth solo release. In addition to his solo career, The Grouch has played an integral part in building the Living Legends brand, sound, and image. A consummate workaholic, The Grouch also has numerous groups outside of his solo career and LL collective, most notably: The Grouch & Eligh, Zion I & The Grouch, and The CMA with Living Legends crewmate, Luckyiam. 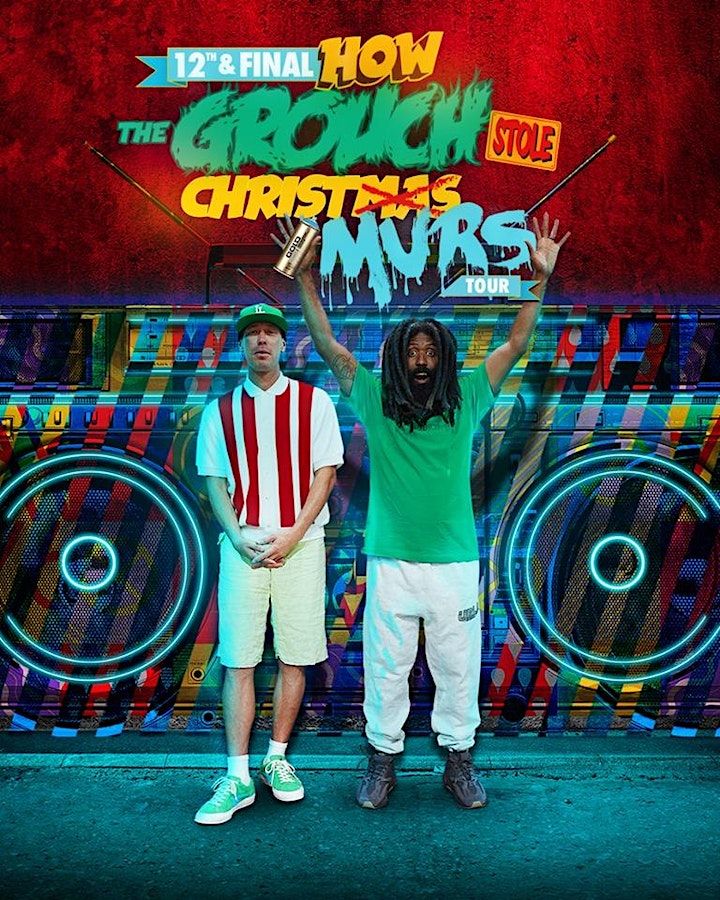