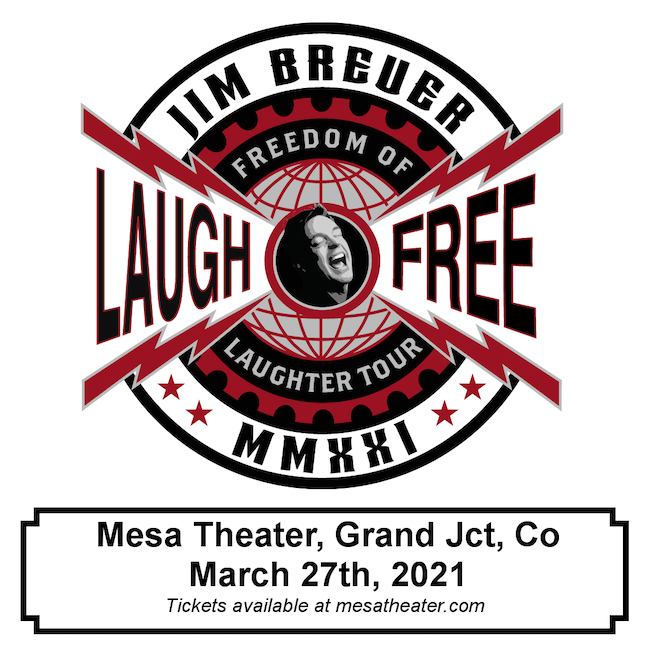 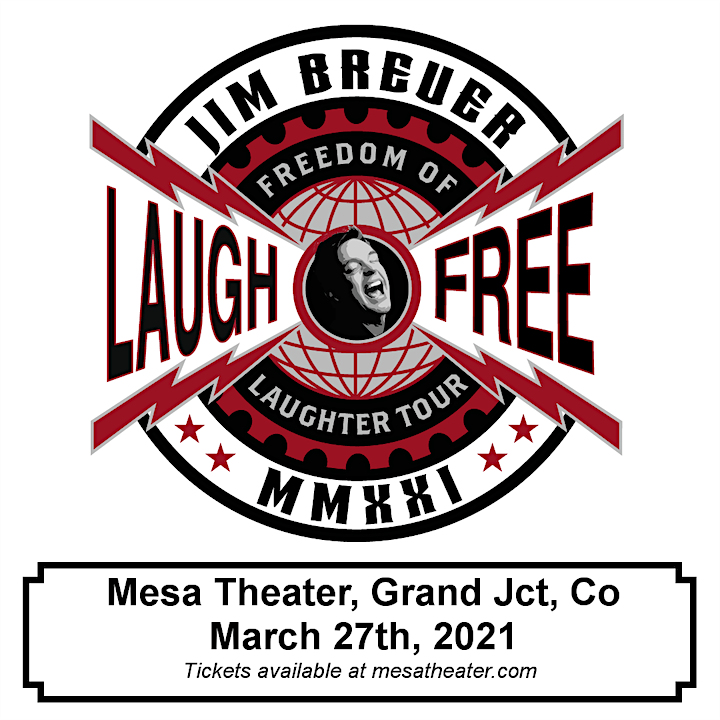 Known as one of today’s top entertainers, comic storyteller Jim Breuer came to national attention from his appearances on Saturday Night Live and in the cult classic film Half Baked. Breuer performs to sold- out crowds across the country on his Live and Let Laugh tour, stopping in over 35 cities this year.  Breuer’s comedy album Jim Breuer: Live from Portland was released in 2019 to critical acclaim and reached #1 on the iTunes comedy chart.

For the last few years, Breuer has shared his dual passions for comedy and baseball with thousands through his Facebook video recaps of games. The viral impact of these videos has been massive, with clips being featured on MLB Network and ESPN SportsCenter among others. All Breuer aficionados know that family is everything to him, and his mission is to share the highs and lows, find the humor in the day to day, laughing with the triumphs and tragedies and using comedy as a tool to conquer fear – as he did when posting videos of his wife going through cancer treatments over the past few years. Jim Breuer is an unparalleled talent taking the world by storm, and he’s not stopping anytime soon.