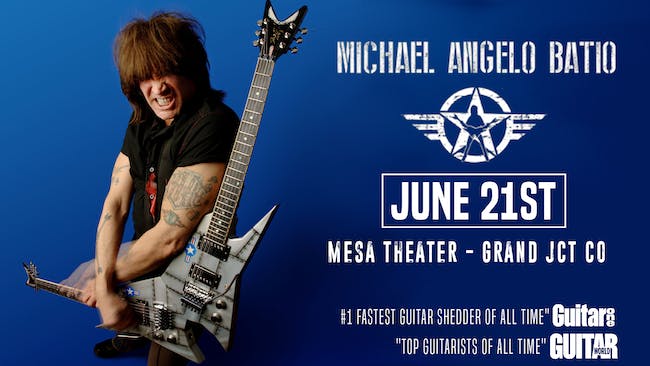 Michael Angelo Batio (pronounced /bætio/) is an American virtuoso guitarist and columnist from Chicago, Illinois. He attended Northeastern Illinois University and received a Bachelor of Arts in Music Theory and Composition. In 2003, Guitar One Magazine voted Batio the fastest guitar player of all time. MAB was also mentioned and listed recently in Guitar World Magazine in an article where he was listed as one of top 50 fastest guitarists in the world. The names were in alphabetical order, not by who they thought was the fastest. 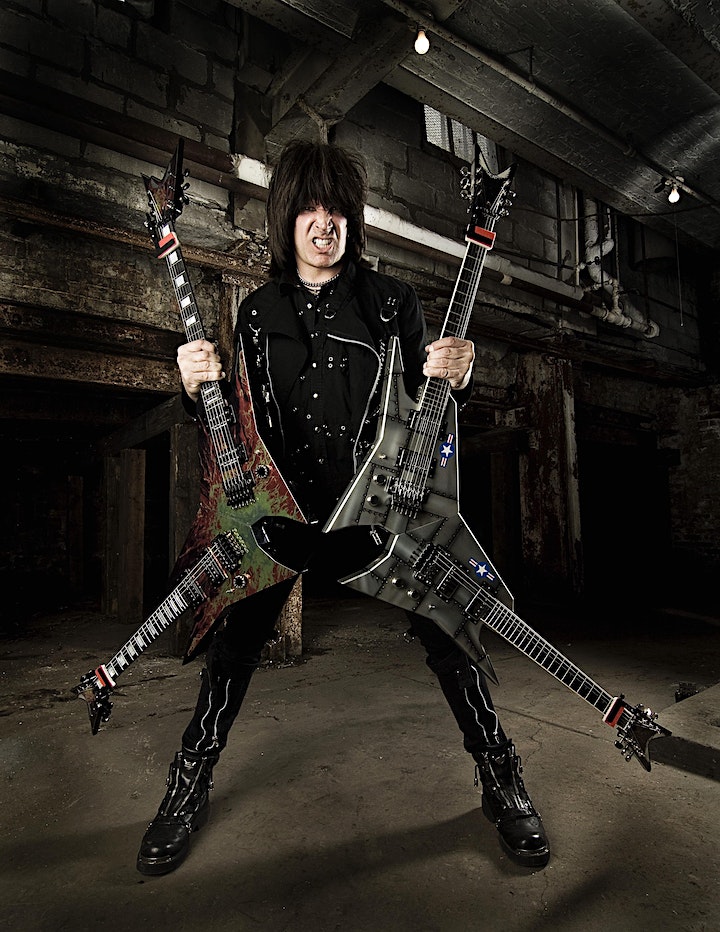