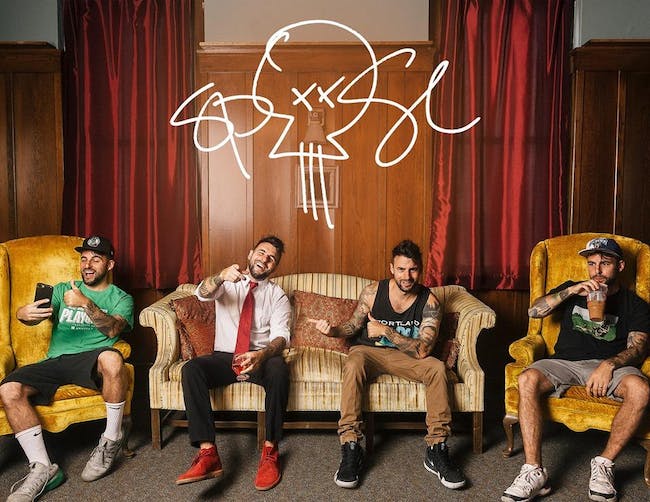 Hailing from a sleepy seaside town in New England, rapper Spose has far exceeded the expectations for a musician from the isolated state of Maine, known more for it’s wildlife and horror authors than it’s hip-hop. Born Ryan M. Peters and raised in the coastal town of Wells, Spose debuted in 2008 with the self-released cult classic album “Preposterously Dank.” The album’s tone - simultaneously amusing and serious - resonated with listeners in his native New England. The defiant honesty in his lyrics, utilizing vivid working-class imagery and masterful storytelling, helped solidify Spose as a promising voice of his peers both in Maine and throughout the country. The album sold modestly but planted the seeds for Spose’s fervent fanbase.

The follow up to “Preposterously Dank,” 2009’s mixtape collaboration with fellow Wells rapper Cam Groves, “We Smoked It All,” sold considerably better, mostly thanks to the surprise hit single “I’m Awesome.” The song grew from local radio play to a national sensation, selling over 800,000 copies, going “gold” just weeks after it’s release, and scoring Spose a recording deal with Universal-Republic Records and a publishing deal with Sony-ATV Publishing. The song has since appeared in many commercials, YouTube tributes, Facebook statuses, Spose’s nightmares, and most notably (profitably?) as the theme song to award-winning Canadian sitcom “Mr. D.” Spose not only wrote “I’m Awesome,” but much like most of Spose’s music, he also produced the track himself. Spose’s production credits appear on nearly three quarters of the songs in his prolific catalog. His unique, signature sound often balances the distorted guitars of alternative rock with the boom-bap of underground hiphop. As ArtistDirect wrote in 2010, “Think Jay-Z meets Weezer and you’ve got Spose.”

Since the success of “I’m Awesome,” Spose has released five albums on his own PDank imprint, including 2012’s “The Audacity!”, which debuted number 5 on the iTunes hiphop chart. The success of “The Audacity!”, as well as the rest of Spose’s expansive discography, are due in large part to his dedicated following. Known today as the Spose Army, his once local fan base has bubbled to be comprised of a large international collective of Spose supporters. Recently, the Spose Army raised over $18,000.00 in a single day to support Spose after his tour van was robbed in St. Louis during a recent 37-date national tour.

A ubiquitous figure in his home state and a cult hero throughout small towns across the United States, Spose continues to reach new milestones in his thriving march to middle class victory. In 2014, Spose saw viral success with an article he penned for humor website Cracked.com in which he detailed his experience in the music industry. The article was viewed, shared, and praised by hundreds of thousands of struggling musicians and industry insiders who applauded Spose’s honesty. Later in 2014, Spose found himself at the center of a political spat between Senator Susan Collins (R) and gubernatorial hopeful Mike Michaud (D) landing his song “The King of Maine” on NPR, CNN, Time Magazine, and Fox News.

Spose has performed with the likes of Wiz Khalifa, Drake, Weezer, and a bunch of other people you’ve probably heard of if you have ever listened to music in the United States. He’s also done a lot of other sweet shit and won a bunch of awards and plaques and stuff. In summer 2015, Spose will release his first album since 2013’s “The Peter Sparker Mixtape” and probably save the fucking world maybe. 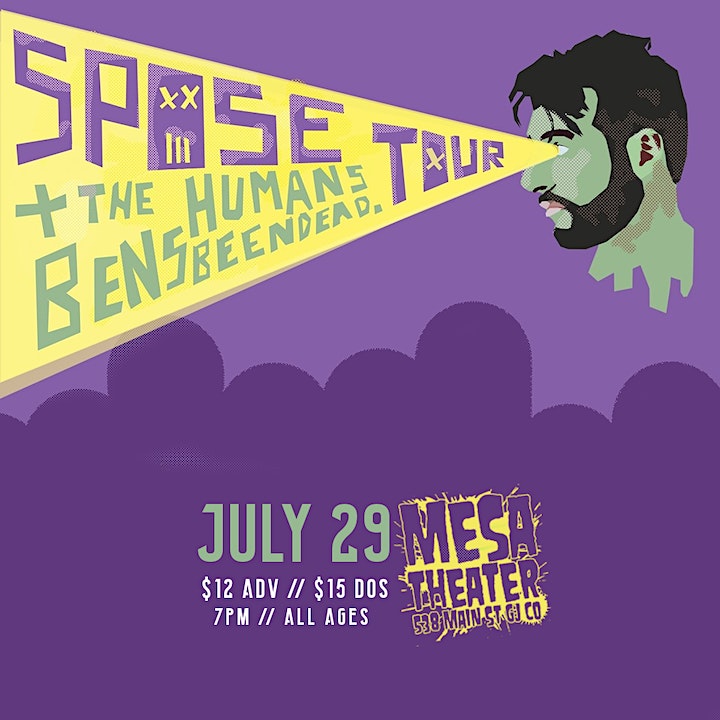