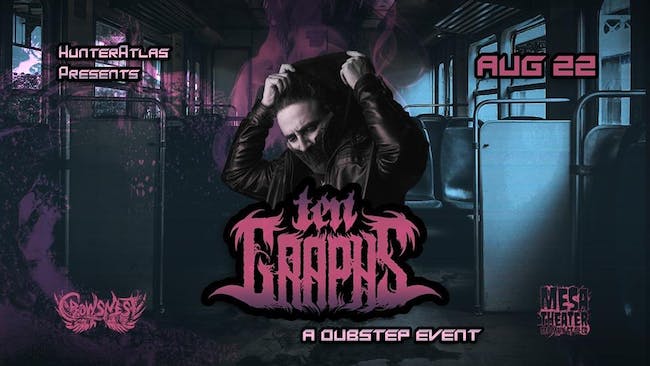 Hailing from Montreal, Canada, TenGraphs aka Marc Distexhe is one of the frontmen of Crowsnest Audio and a bass murderer deserving of the name.

TenGraphs nurtures a dark and evil sound in his live performances and productions, with both bass music and metal. Through his energy, multiple crowds have already had their faces ripped!

All Artists Are On The Main Stage!